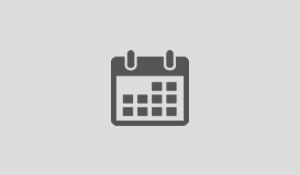 Vic’s Jukebox is a popular “live” song request night taking place at pubs around Surrey and Hampshire – a fun interactive show where Vic plays favourite songs that the audience choose from over 300 well known choices. Check out gig dates at the Vic’s Jukebox Calendar above. Vic’s Jukebox is also available for private parties or tailor a specific set.

From show tunes and American Songbook standards to pub singalongs, authentic rock’n’roll, pop, country, soul and more. Vic’s repertoire covers every decade from the last 100 years to present day! Vic would love to see you at a public gig as nothing can compare to the “live” experience.

Just to say “thank you so much” for making our party go with a swing.

We all enjoyed dancing to your music and having a great time. Quite a lot of people said iit was the best party they had been to in a long while and this was mainly due to your brilliant party songs and music.

Thank you once again.

Vic is an experienced performer who can tailor and personalise your requirements for your party. For example at a 70th birthday party members of the family were musical and played and sung themselves at the party. At a 25th Wedding Anniversary Party Vic played appropriate different songs for varying age groups at various parts of the evening. Vic provided “pub singalongs” for a family gathering on their upright piano for another party. Vic ran an open mic session for a 40th birthday party.